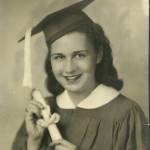 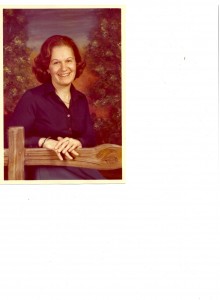 4 thoughts on ““Choose your career carefully…””