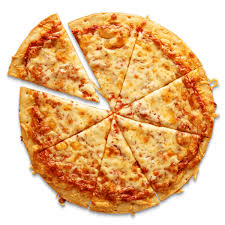 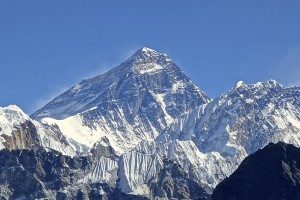 Today is February 29th, Leap Day! There’s all sorts of superstitions, traditions and myths around February 29th and one anachronism hanging around from (take your pick) the 5th, 12th, 19th or early 20th century is a phenomenon that’s come to be known as Sadie Hawkins Day.

For those of you unfamiliar with Sadie, she was alleged to be the homeliest girl in the 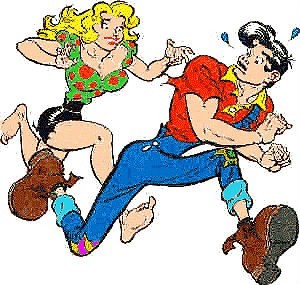 fictional town of Dogpatch but it was determined that on one day of the year (here’s where the legends and myths collide) she was allowed to propose to an eligible bachelor and he couldn’t refuse. It was so successful for Sadie that it was decided that this would become a regular event for all single women in Dogpatch. And I guess to protect the single gents that day was set as February 29th so it would only occur once every four years.

So what’s all this got to do with HR? Well, the way the men in Dogpatch treated Sadie  reminds me of how many eligible corporations today treat candidates. Sadie had a lovely personality, was strong and fast and although she was over a certain age (the ugly word “spinster” was tossed around) she was, I presume, absolutely capable of fulfilling all the necessary requirements of a spouse. Think of all the candidates who have lots of business knowledge, pleasant personalities, loads of experience and are ignored by companies because of their age or some other reason that has nothing to do with the work to be done. And yes, this happens more to women over a certain age than men.

Ageism and sexism run rampant in today’s workplace despite decades of legislation. Too many companies seem to want the newer, younger models. Well, that’s fine if you insist on that. Just be prepared to pay more and fight harder to get and keep them. The Millennials are the largest generation since the Boomers to enter the workforce, but they can’t make up for the number of boomers leaving the workforce and the fact that Gen X fell far short in terms of the number of people in the workforce.

Graying boomers (and soon X’ers) will be staying in the workforce a lot longer by choice or need. Companies ignore them at their peril.

That title may be the mantra of the as yet unnamed next generation. (Considering that we never fully agreed on what to call the last one, Gen Y or Millennials, this may be a moot point and whatever we call them they’ll probably resist it and come up with their own identity.) This hyper connected generation is having a huge impact on our economy, our means of communication and the frequency of communication. They are always in touch with their entire network and this is both good and a peril. 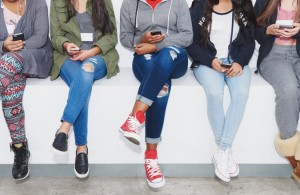 In a recent article in the NY Times about this mobile generation they were described as becoming more risk averse, more emotionally intelligent and possibly less innovative. They seem more dependent on the approval of others and more willing to “go along to get along.” Instant gratification plus less self assurance is a potentially bad mix. Will this generation that deletes pictures and posts if they don’t get enough “likes” in the first fifteen minutes be willing to go out on a limb for an idea that will require weeks or months of energy and investment if it will be ridiculed, or even worse, ignored by their network?

Their enhanced emotional intelligence is great but will this group be able to give constructive feedback if they’re so afraid of offending or being ostracized by their cohorts? As they mature and enter the workforce they can’t be asked to put down or turn off their phones. It just won’t happen. So how will this energy, these connections, this network be harnessed and used for good rather than evil? This is the challenge we and they face and will need to be resolved as the Gen Y/Millennials fade from being the hot, new generation to be understood and integrated and we address the needs and wants of the Online Gen. The App Gen? Mobile Gen?

If you’ve got an idea for a name I’d love to hear it. Post it in your comments for others to see and consider. I hope you get a lot of “likes!”